Simplesmente sensacional o filme "Transformers" de Michael Bay. Já o assisti 2 vezes, e tem espaço e vontade para mais !
Arrepiantes as falas do Líder dos Autobots, Optimus Prime, no início e final do filme. Estão transcritos aí embaixo :
Início
Before time began, there was... the cube. We know not where it comes from, only that it holds the power to create worlds and fill them... with life. That is how our race was born. For a time we had lived in harmony, but like all great power, some wanted it for good... others, evil. And so, began the war. A war that ravages our planet until it was consumed by death. And the cube was lost to the far reaches of space. We step in across the galaxy hoping to find it and rebuild our home. Searching every star. Every world. And just when all hopes seem lost; message of a new discovery took us to an unknown planet called... Earth. But we were already too late.
Final
With the Allspark gone, we cannot return life to our planet. And fate has yielded its reward: a new world to call home. We live among its people now, hiding in plain sight, but watching over them in secret, waiting, protecting. I have witnessed their capacity for courage, and though we are worlds apart, like us, there's more to them than meets the eye. I am Optimus Prime, and I send this message to any surviving Autobots taking refuge among the stars: we are here, we are waiting.
Postado por Charles Ringenberg às 10:36 PM Um comentário: 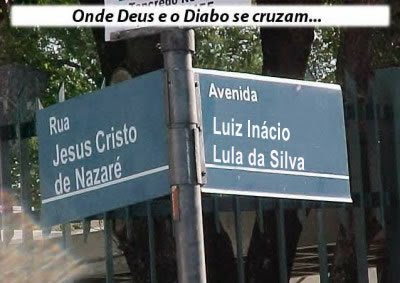 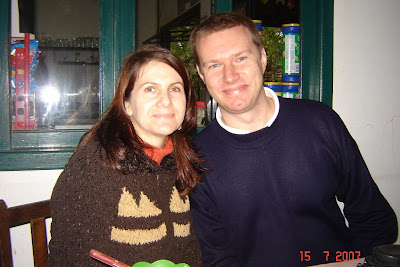 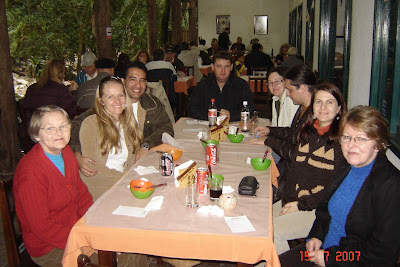 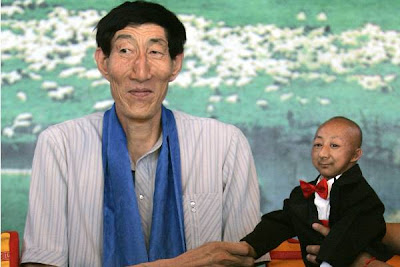 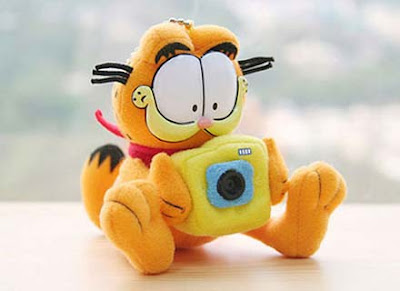 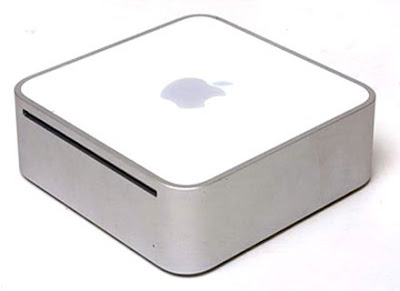 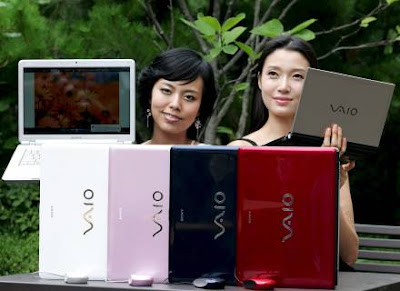 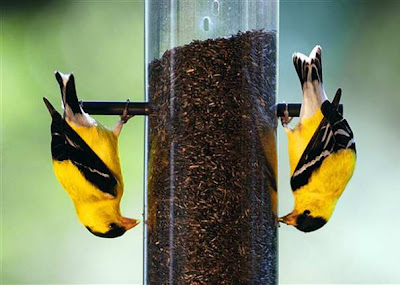 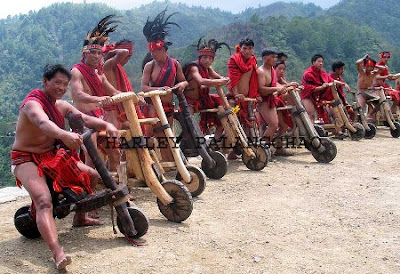 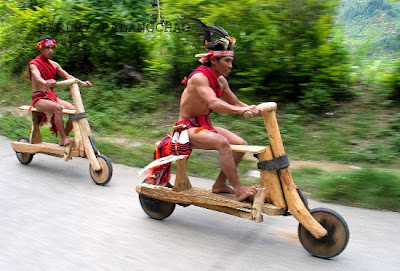 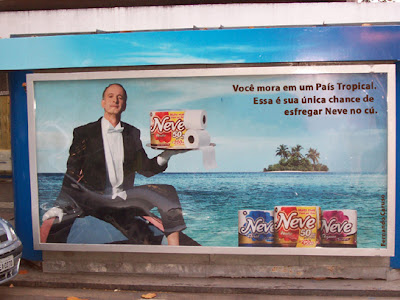 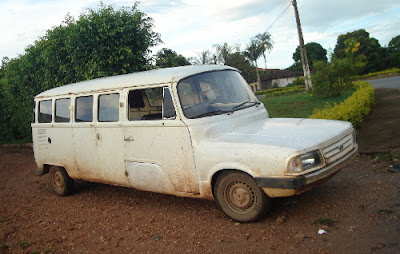 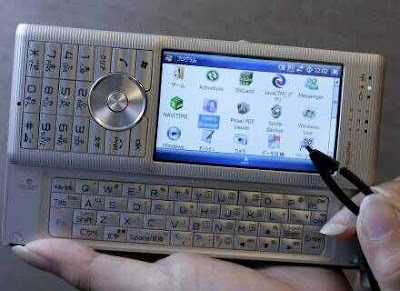 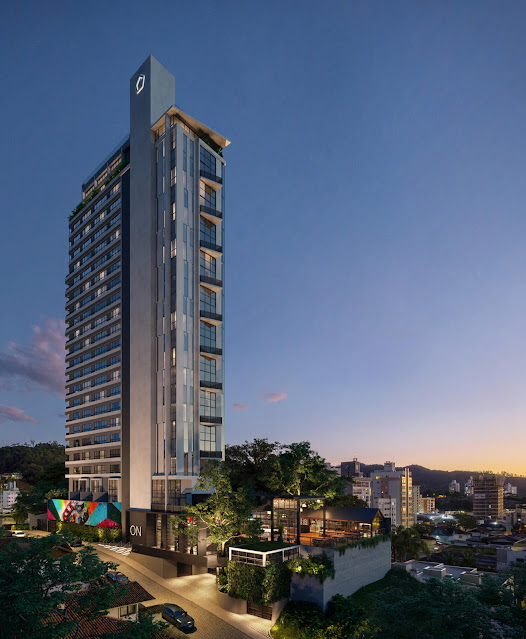 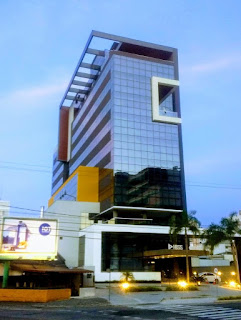